Those Dastardly Danes from Zenvo are at it again, bringing their fastest car yet to the streets. Because they are bonkers. No seriously Zenvo customers, get some help. We are worried about your safety. 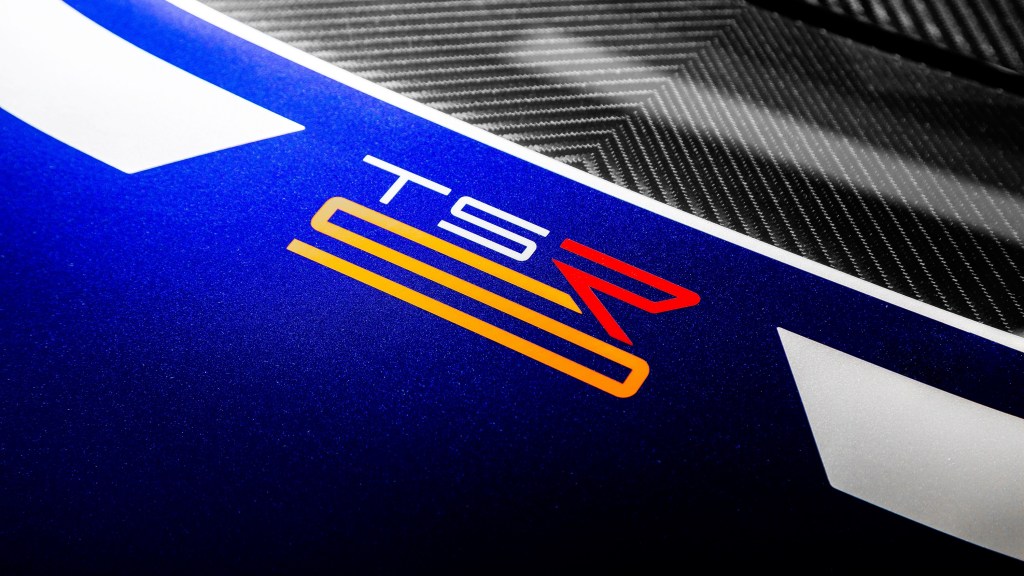 A relatively quiet and peaceful looking company from the outside, Zenvo makes some of the most bespoke and bodacious hypercars out there today, producing just 5 cars a year! I doubt many of you can say you have seen a Zenvo in a wild, and that’s probably the reason why. Following on from the lunacy of the Zenvo TSR which was unveiled at Geneva last year, this new instalment in the TSR series is designed to be allowed on the roads. Legally. It’s not just a pinky promise. That S? It means Street.

The main feature that will stand out to bystanders on the TSR-S is it’s “Multi-Axis Zentripetal Wing”, which is quite the mouthful, so I am going to steal a colleague’s name for it and refer to it as the “Wobbly Wing”. The Wobbly Wing on the Zenvo adjusts based on your cornering, braking and acceleration, making it so the wing is always angled for maximum aerodynamic performance and maximum attack on the way to Harrods. The TS in the TSR-S is the abbreviation for Zenvo’s TS Series of cars, for “twin supercharged”. I’m a big fan of the supercharger, and seeing two of them makes me very happy. 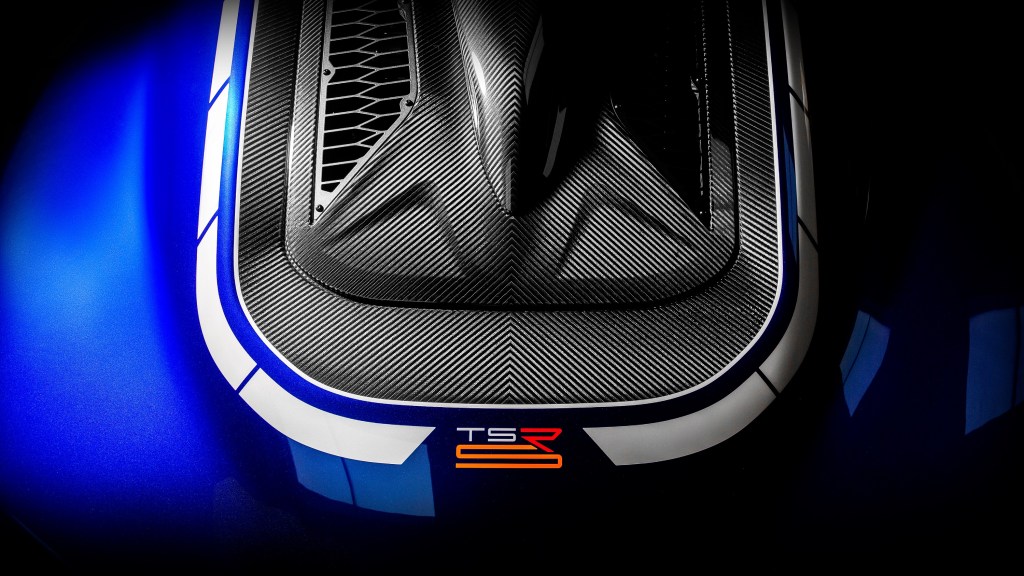 The 5.8-litre Twin-Supercharged V8 that is developed in-house at Zenvo produces an underwear-wetting 1,177BHP when it has its neck rung all the way to 8,500rpm, and producing more than 1100 Newton metres of torque it will send you on a 1st class trip to 62mph in 2.8 seconds, and only 6.8 seconds to get to 124mph.

Only making five cars a year, the TSR-S will be a hard car for you to get your hands on, and a car not many of us will see, but it is a testament to modern engineers and the work they can do when they create something absolutely maddening such as the Zentripetal wing and the Twin-supercharged V8, all for a low volume manufacturer in humble Denmark.

Check out the new TSR-S in action yourself here: