Overly large wheels, a big wing and ASBO orange paintwork  – No, it’s not the Ford Focus RS. But instead, it’s Aston Martins latest shot at the world of Hypercars, the Aston Martin Valkyrie.

We’re not going to beat around the bush here. If you haven’t heard about the Aston Martin Valkyrie by now you’ve either been very, very busy or you work on a dairy farm on the outskirts of Bristol. Both of which would be an incredible achievement considering just about every outlet remotely related to cars is covering this utter monster right now. Go you.

Focusing a bit more on the Valkyrie, you can read the full low-down of its specs in our previous article here. But we’ll go over the important stuff for those of you reading this on the commute home from work or on the toilet. 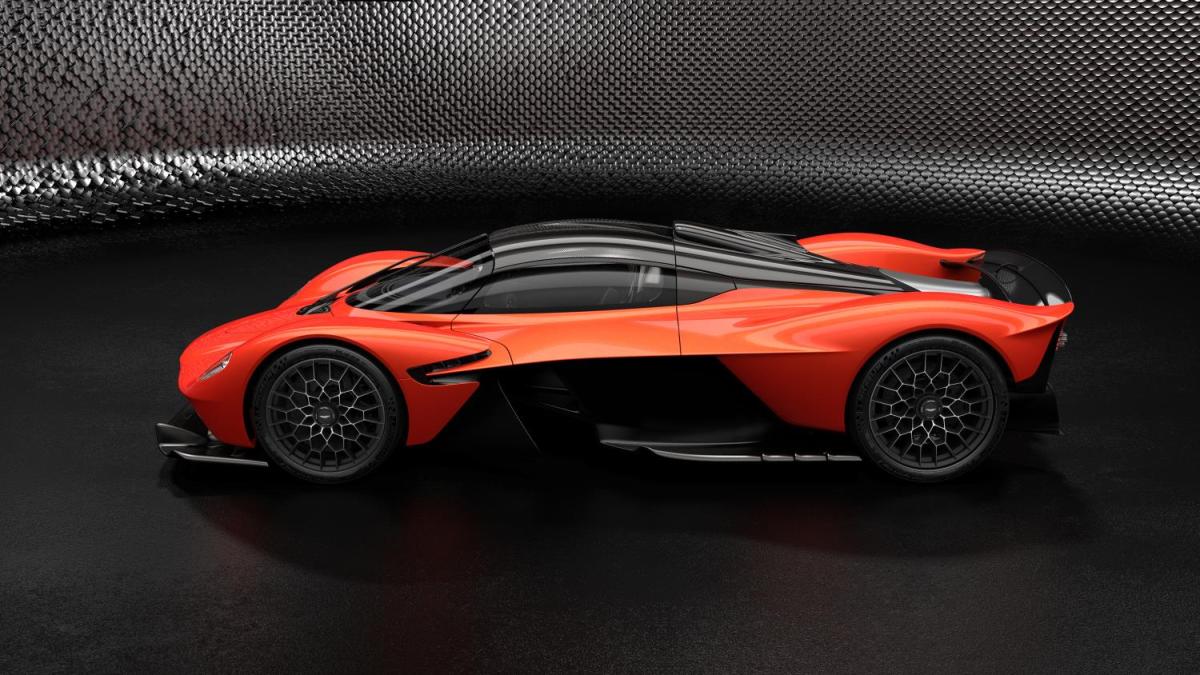 At the centre of the new Valkyrie is the bonkers Cosworth-built naturally aspirated 6.5-litre V12 engine. One thing we’d like to repeat here that this is a naturally aspirated V12 in a world of turbochargers. It’s beyond incredible. Not to mention the engine itself sounds very similar to that of  F1 engines of the 1990s, but benefitting from two decades of progress in design, material and manufacturing expertise, it sets exceptional new standards for maximum rpm and weight.

The battery pack integrates all relevant sub-systems and serves as the carrier for the vehicle’s power electronics, while in addition to its Power Boost and Energy Recovery System functions, the E-Motor aids the mechanical performance of the gearbox. 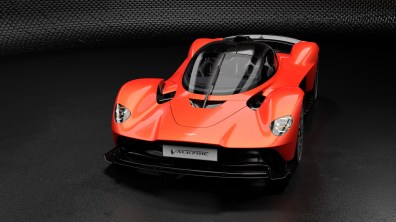 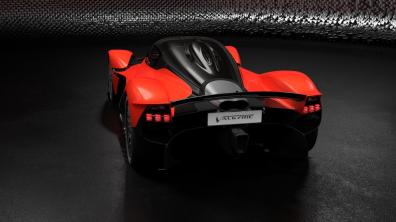 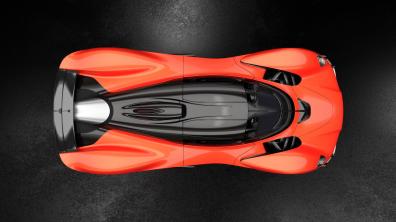 Interestingly, the Aston Martin has also joined forces with the folks over at Rimac for the development of the drivetrain which may come as a surprise for you.

Personally, we can’t wait to see what this can do on the track – especially against AMG’s Project One.

What do you think? Possible the best-looking hypercar of all time? Or a bit too over-engineered? Let us know in the comments.

The Ferrari F8 Tributo: A New Horse In Town