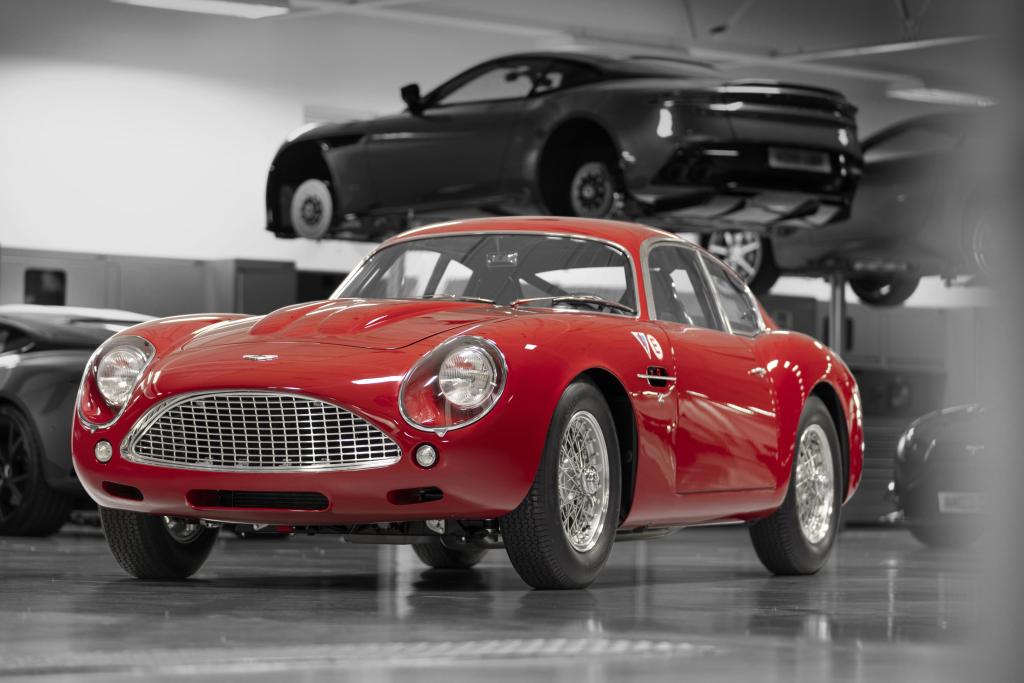 Aston Martin has just announced something rather special. They have built a continuation DB4 GT Zagato from scratch to debut a LeMans.

It’s not too often where you scroll through your social media feed and are stopped in your tracks by an announcement from a car manufacturer, but today was one of those moments. Those British bods over at Aston Martin (not so subtly) announced that they have built a brand-new, old DB4 GT Zagato.

Now, I don’t know about you, but I adore the likes of Jaguar and Aston Martin for rebuilding some of the cult classics for the masses. There’s just something about the 50s and 60s cars that is pure art, something you don’t quite get from modern super and hypercars. They’re just pleasing to look at and it’s impressive that these cars are even being built, let alone sold to customers.

So what’s so special about this one? Well, for starters it’s a red Aston Martin – but more importantly, it’s a Zagato. The rarest of the rare.

“The development and successful creation of this latest Continuation car is an achievement that should not be underestimated. Indeed, it could well be argued that we are making history with these new cars.

“Celebrating our brand’s deep and enduring partnership with Zagato in this, their landmark year, by launching the DBZ Centenary Collection has been a mammoth undertaking and I’m personally extremely proud of the results in the shape of this new DB4 GT Zagato.”

The production model of this track-only sports car, the latest in Aston Martin’s hugely successful Continuation programme which began with the DB4 GT Continuation series in 2017, represents the culmination of around 4,500 hours of painstaking and meticulous artisan craftsmanship.

Like with near enough all the continuation cars, this Zagato has been built from the ground up at Aston’s heritage division HQ in the land of Newport. This particular car will also be on show in France this weekend for LeMan and rightfully represents the pinnacle of Aston Martins continuation projects thus far.

However, this version has a slightly uprated 4.7-litre straight six which is also used in the DB4 GT continuation. It’s hardly underpowered either boasting an impressive 390bhp.

Continuation specification instrumentation and interior equipment such as a full FIA-approved roll cage is standard, as are the Borrani silver painted wheels and polished lips.

Originally built to race against the might of Ferrari in the 1960s, the DB4 GT Zagato was a thoroughbred machine. Evolved for the rigours of motor racing and blessed with a rare and incontestable beauty, just 19 were made. Drawing on the unrivalled knowledge and expertise of the team at Aston Martin Works the 2019 DB4 GT Zagato Continuations are meticulously crafted, staying true to those original Zagato-bodied DB4 GTs produced by Aston Martin and Zagato in the 1960s. 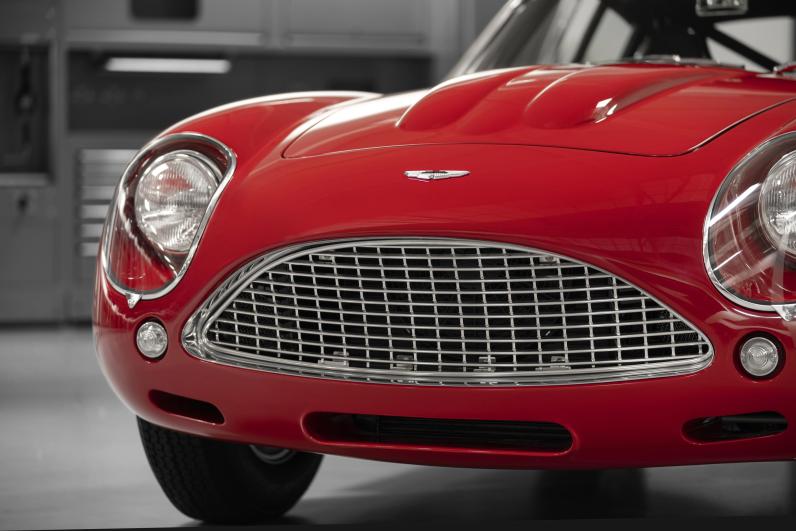 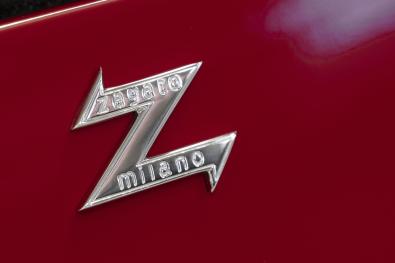 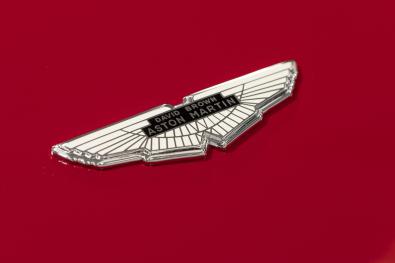 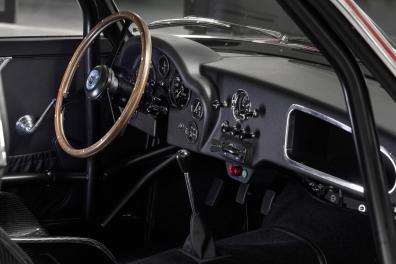 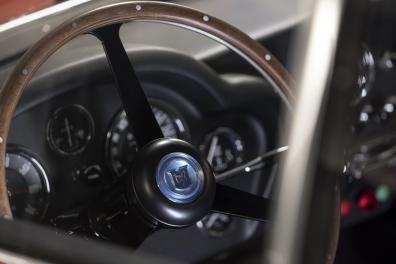 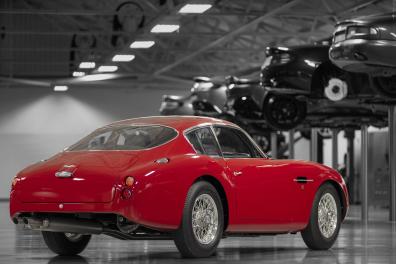 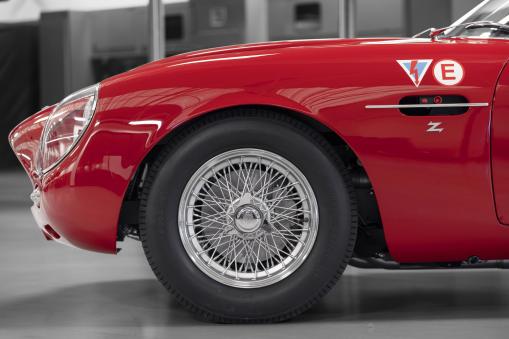 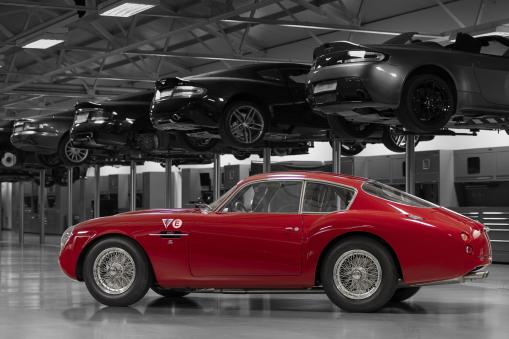 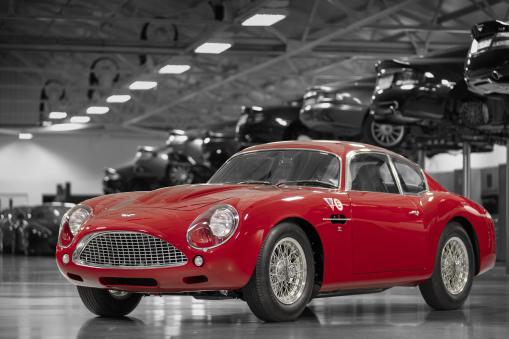 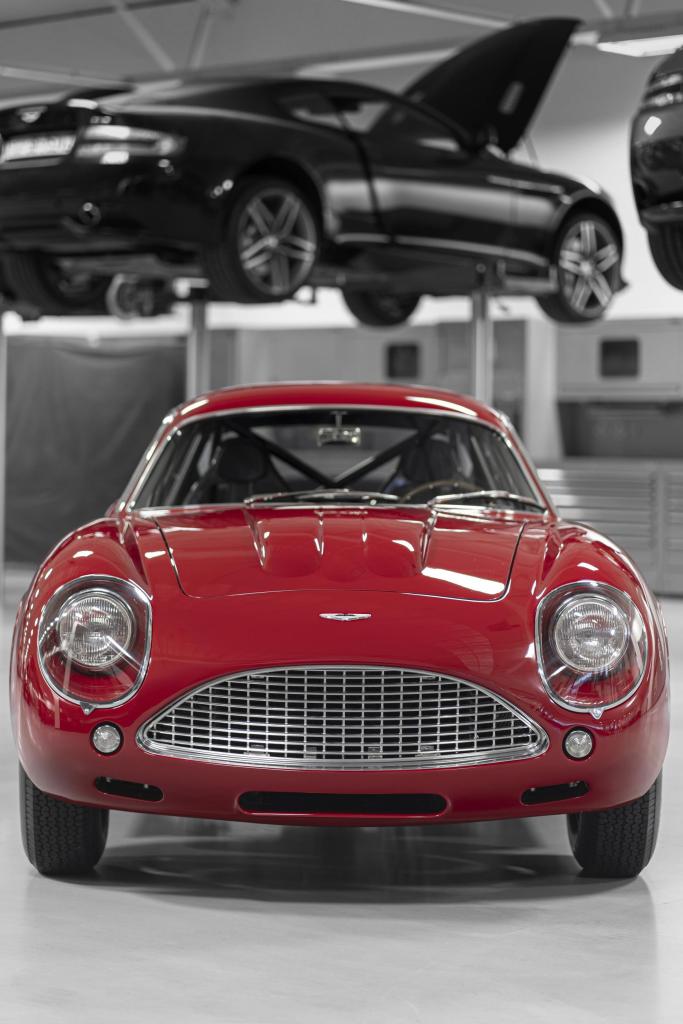 The Supra Syndrome: Living Up To Expectations